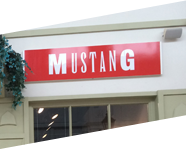 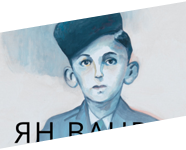 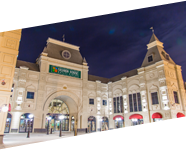 The project, opened in 2013, is the first fully enclosed scheme of this type in Russia. MAPIC is the one of the largest and most prominent real estate shows in the world, fully dedicated to the retail industry. The winners of the contest will be announced during the MAPIC Awards Gala Dinner which takes place on 20th November 2014, in Cannes. 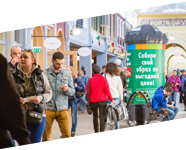 By the end of October, two luxury brands Versace Collection and Bluemarine will be available in FASHION HOUSE Outlet Centre Moscow. They have leased a total of nearly 334 sqm.